On the one hand, with IoT-T tests targeting the unreliability and the dynamics of an open environment are being developed for protocols such as CoAP and MQTT for the first time. On the other hand, the execution concept for TTCN-3 is being further developed so that flexible configurations can also be used in environments with scarce resources.

An IoT testlab in combination with IoT-testware is neither existing in this kind in Germany nor in Europe. There are individual components distributed, especially for the plug and play and the demonstration of technologies, but without giving a consistent image. For companies, e.g. AUDI and relayr, there is the risk of having to assemble and complete these components themselves without an overview which may eventually lead to a negative result.

In particular, there is a lack of a solution in Germany that allows SMEs to ensure cost, reliability, quality, security, scalability and interoperability for the Internet of Things. The demand can be directly addressed by the example of AUDI: the development of a continuous and harmonized shop floor system which operates through secure communication and efficient data aggregation technologies plus cost-effectively is a huge challenge. The development time can be drastically reduced by means of the IoT testlab so that new equipment or standards (e.g. from the IT Security Act) can be proactively integrated into the existing system.

The project creates an experimental environment for the use of IoT technologies. These include applications of IoT platforms including e.g. real things, different sensors or devices and applications of end consumers. We are in the process of providing special test tools, including related tests and the necessary simulation techniques. 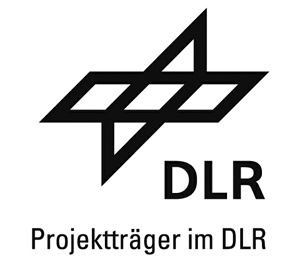 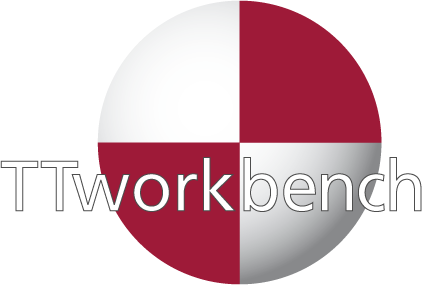